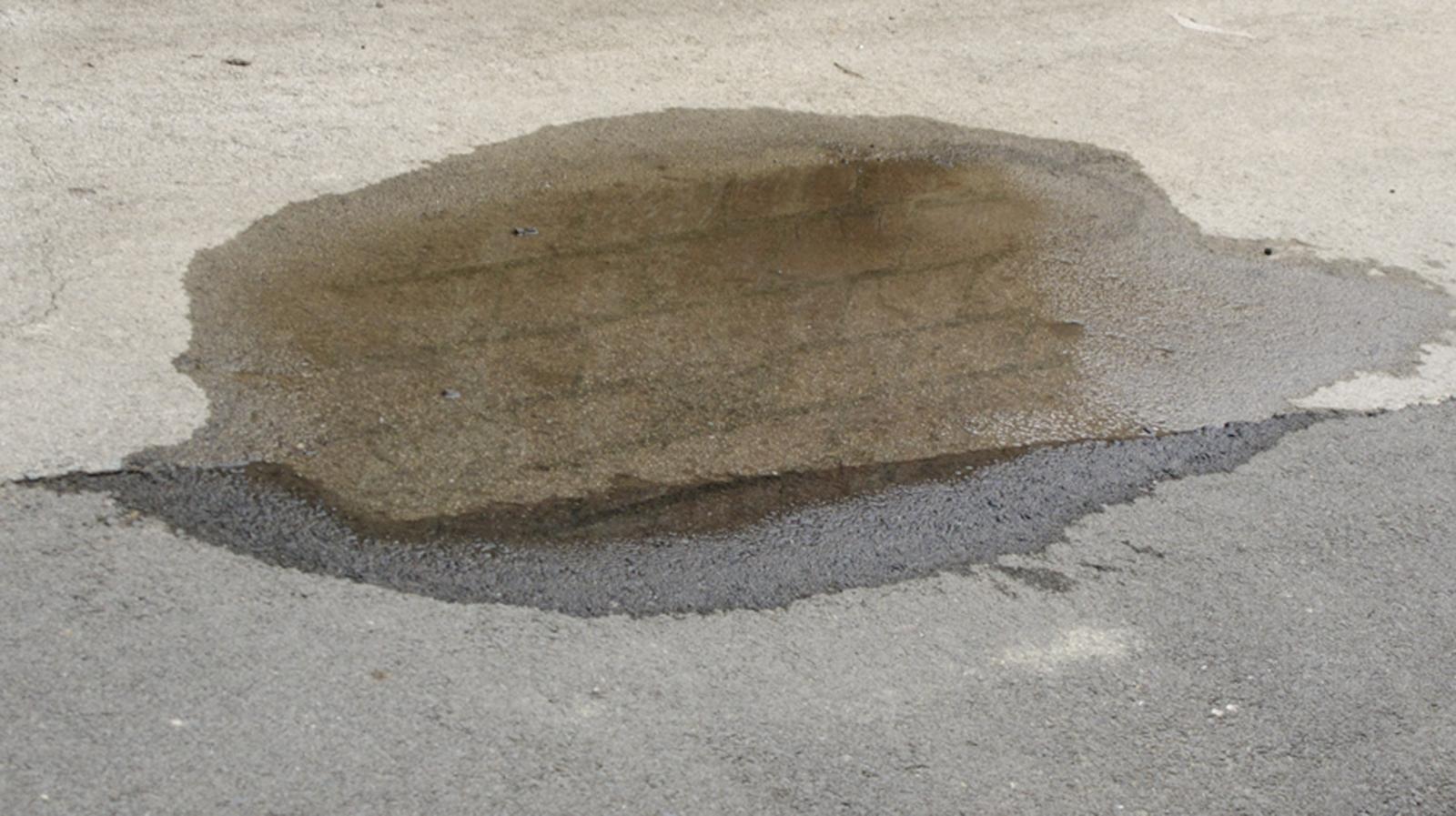 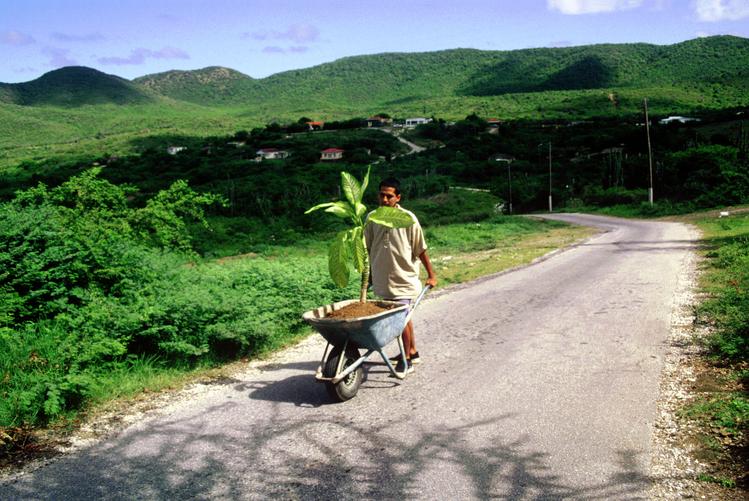 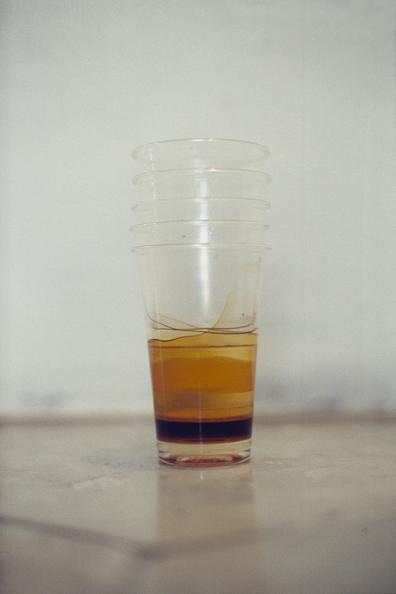 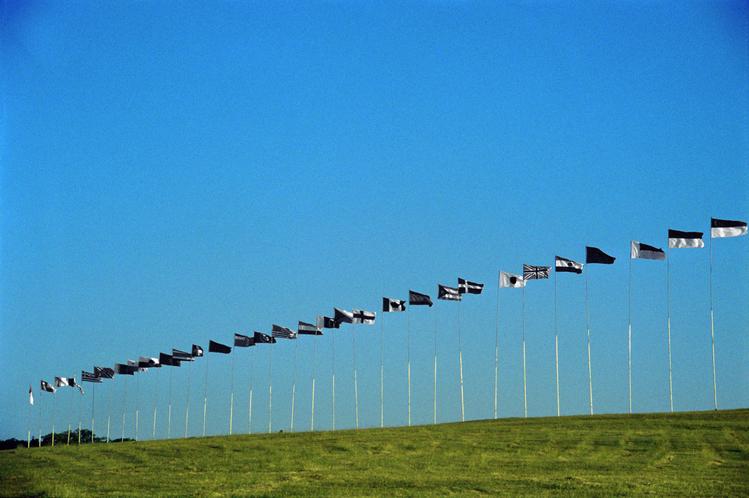 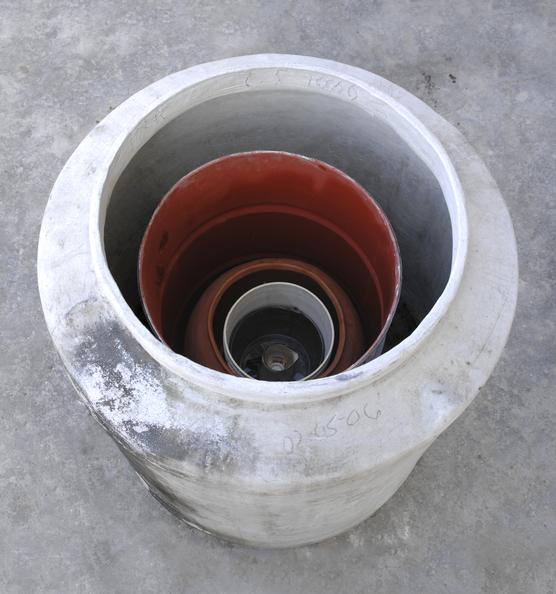 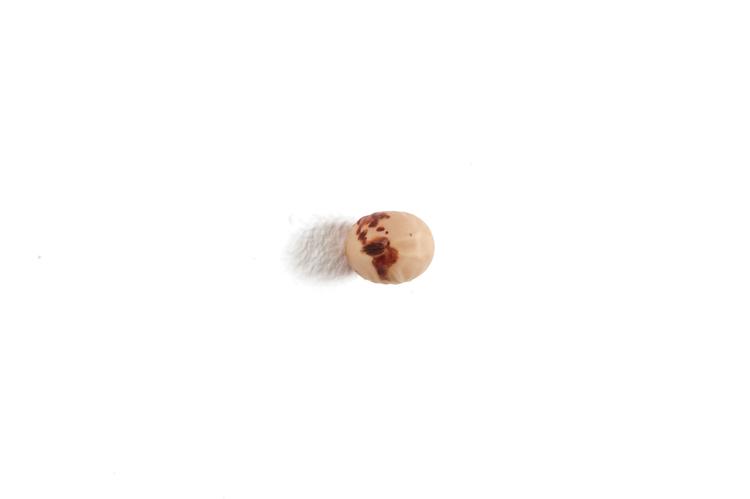 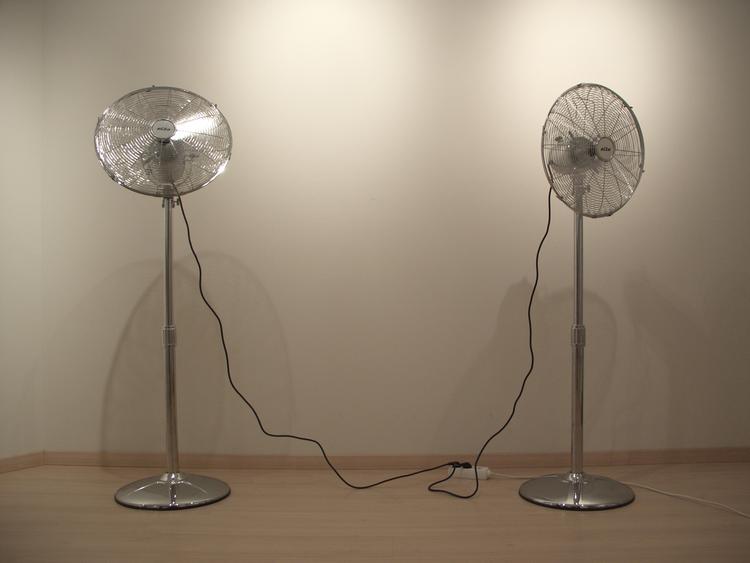 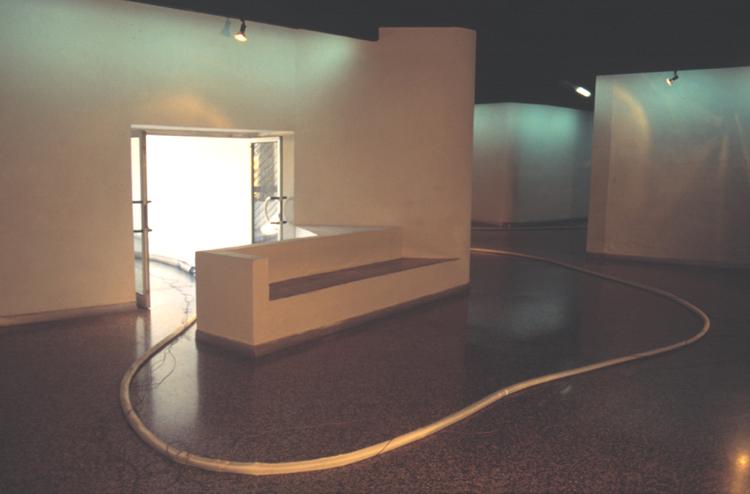 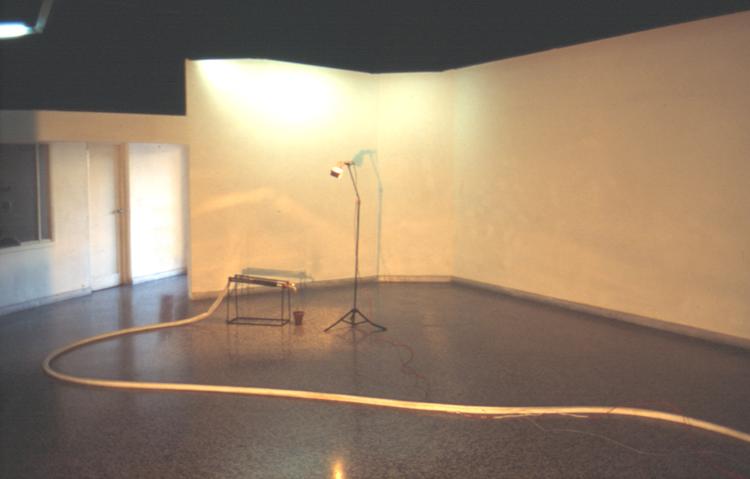 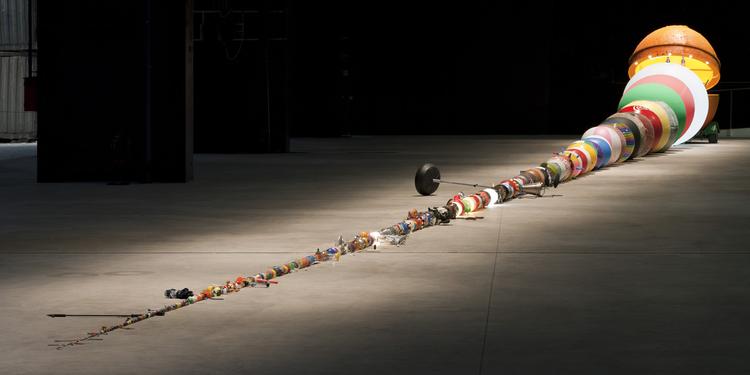 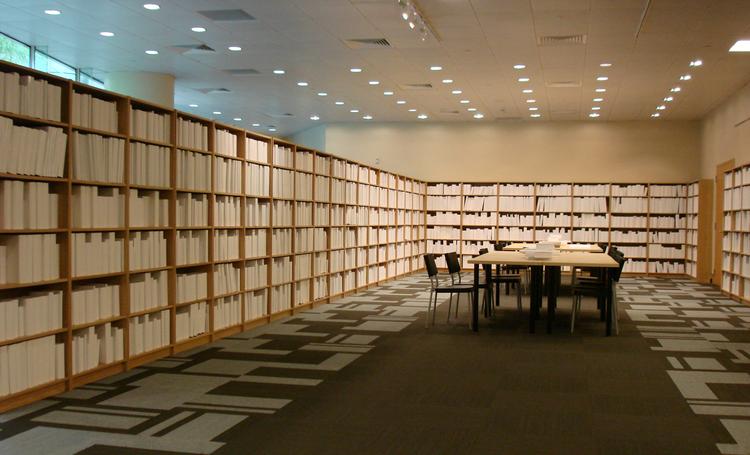 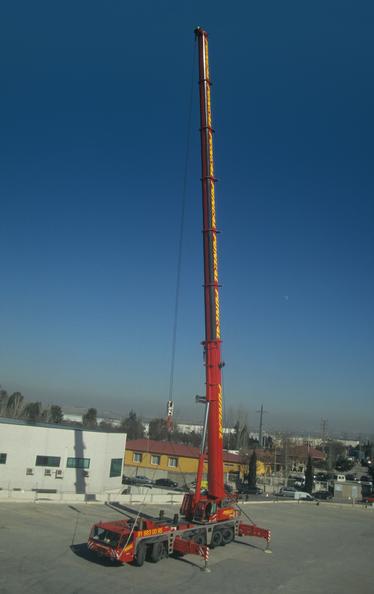 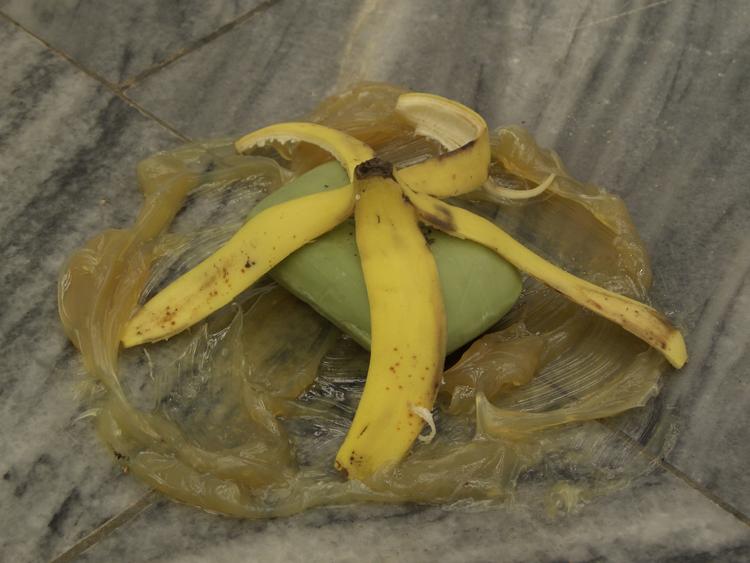 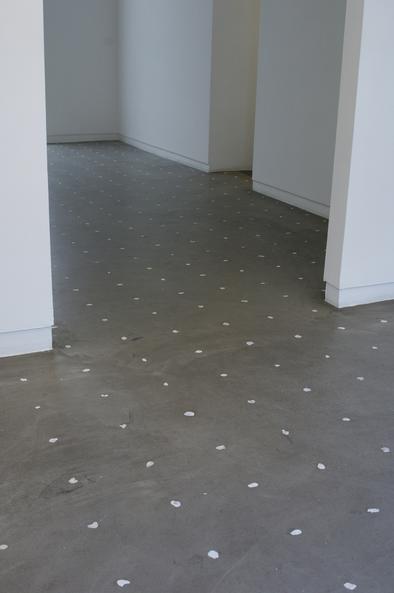 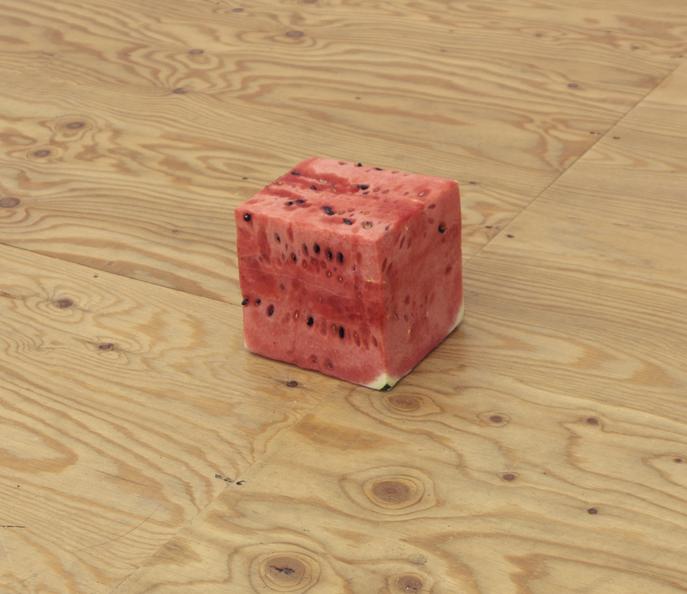 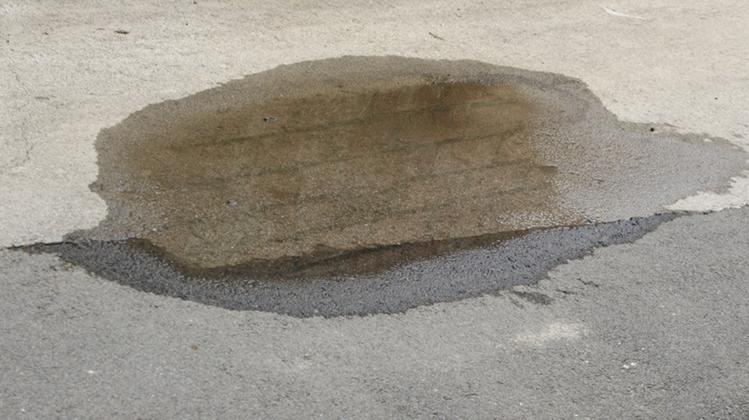 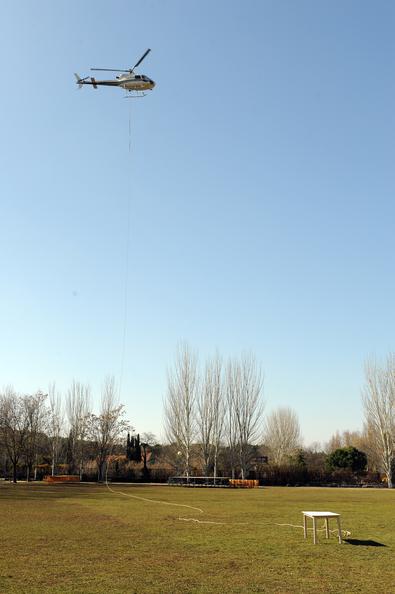 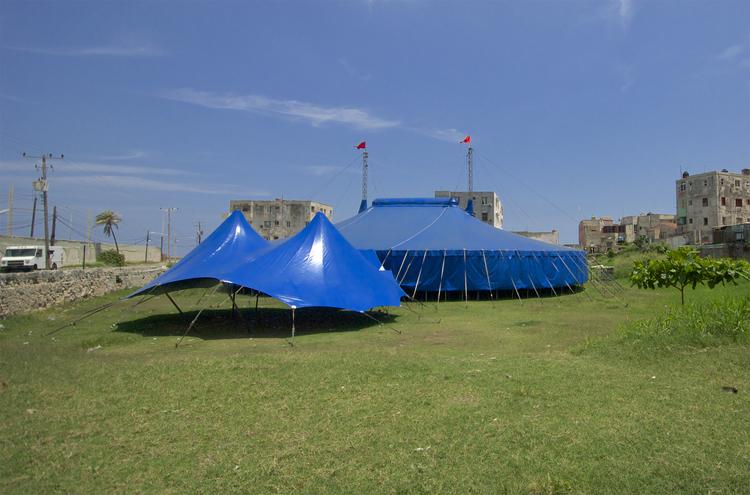 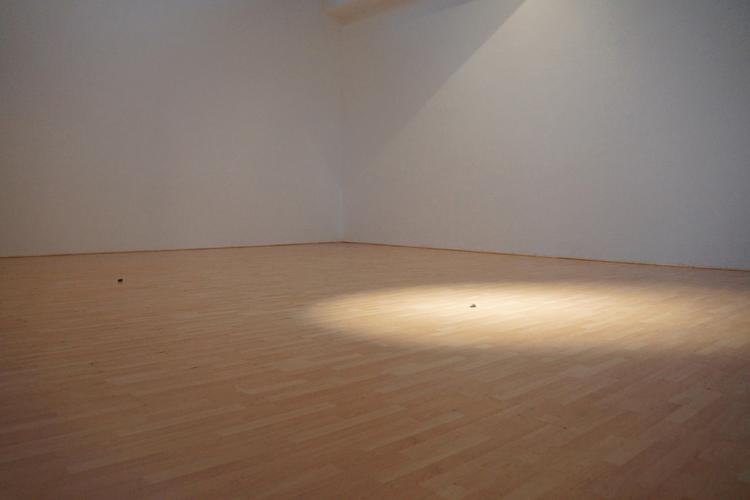 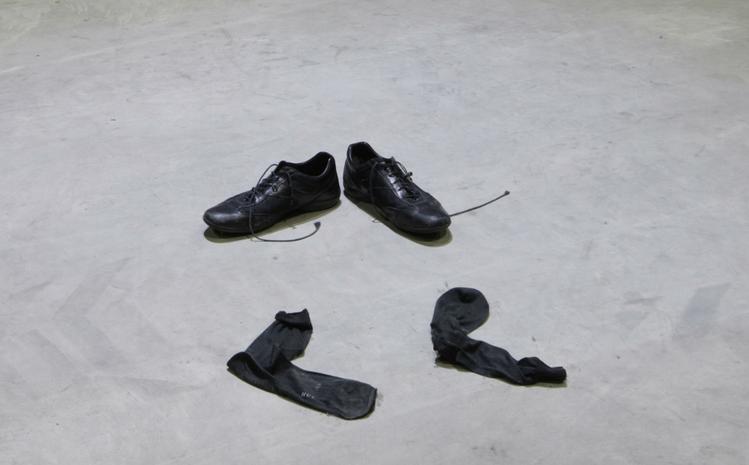 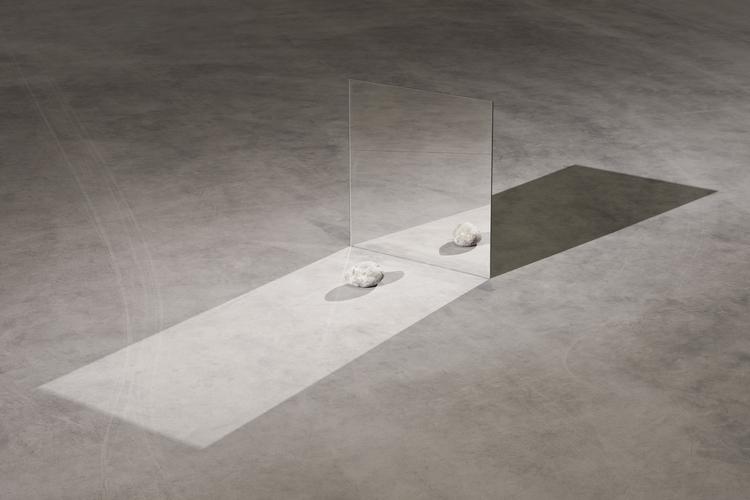 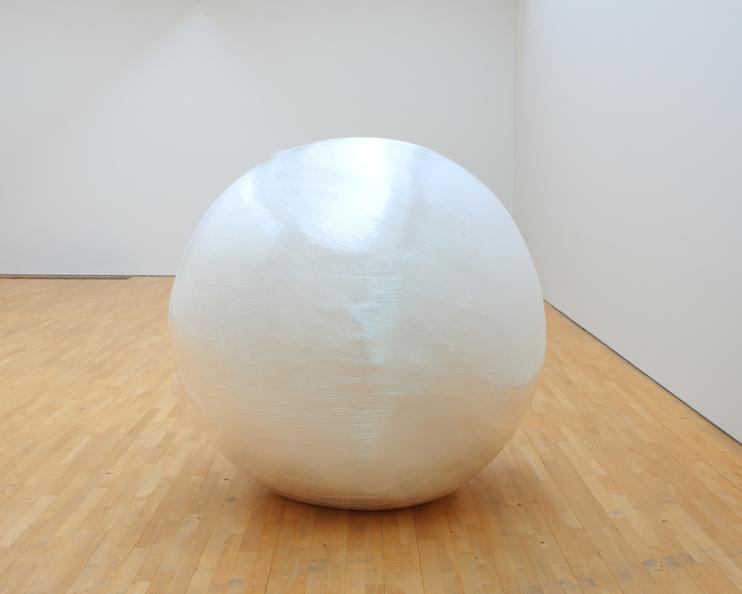 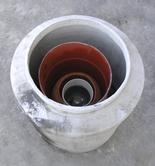 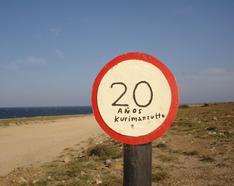 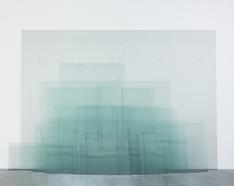 you can't make a revolution with silk gloves 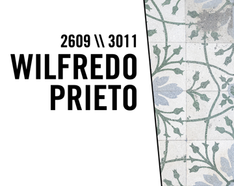 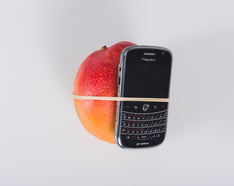 wilfredo prieto in - landlord colors: on art, economy, and materiality 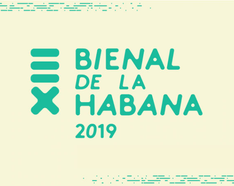