Wilfredo Prieto presents his Fake News project at Siembra 19. The series is comprised of paintings that are a result of a rigorous daily exercise entailing the artist’s close read of the national and international news. He then interprets the information (or misinformation) of that mornings’ media through painting, titling each with the headline that it is in response to. The process transforms the news into pictorial abstractions, whereby one representation of reality is translated into another.

The exhibition is updated daily with the five mediumformat works in response to the days headlines, operating at the same speed as broadcast news. Prieto applies the paint directly from tube to raw canvas, bypassing the intervention of other materials, that render painting in its purest form. Prieto’s abstract application of paint generates compositions that visualize the comprehension of reality - mired in emotion and experience.

With this series, Prieto returns to painting, a historically traditional medium, and takes up its conventions to experiment with the established mechanisms of representation in art and their implications today. In his words: “until now, I hadn't needed the limits of a frame; all ideas were translated into real objects and actions. In this project I am interested in taking painting as meaning, taking the material ,’painting’, as an object and the action of painting as a performance, as a physical exercise and monotony”. He investigates from the visual arts the way in which we estimate the environment, interpret events, filter changing information, and manipulate reality, all with an awareness of media saturation.

Prieto’s methodology of Fake News, exalts the plasticity of information and consciously emphasizes the process of perception in which information is reinterpreted into its own form, a new code. This game invites us to question the consensuses that we have assumed as truths before accepting lies - false information we have allowed our emotional rather than intellectual selves to internalize as truth. 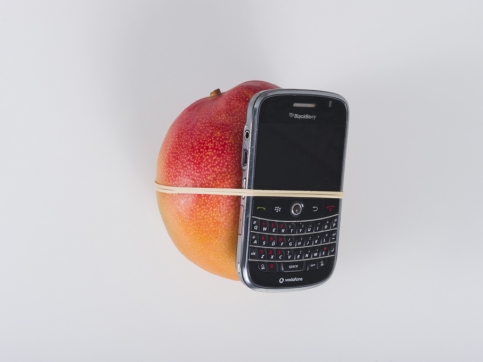