In Piano Recital, sound reveals itself as a common and constant element in two disparate tasks: the tuning of motorcycles and pianos. The variety of both is wide, and then demands from those who preserve their state of functionality, the skilfulness achieved by repetition and domain dealing with tools and devices, and among them, the exercise of selective hearing.

The sonic environments in a garage and a concert hall are almost opposed. In the first, the decibels simultaneously emitted by the combination of equipments, materials and forces dominate; in the second, the aseptic control and the differentiation of sounds do.

Fernando Ortega proposes a communion between these dissimilitudes when he requests an expert in motorcycle’s carburation to tune the piano in which this recital will be performed, without considering any other referent beyond his own hearing and musical intuition. Later the pianist Mauricio Náder will interpret a repertoire by Fréderic Chopin and Sergei Rachmaninoff. Some of these compositions figure among the collective musical memory, and some other lead the ear towards a sensation of stability when tempered tuning is employed.

Through the amalgamation of these elements, the artist expects that vagueness, hesitation, uncertainty and even disconcert would exert their effect over the final result of this project.

Fernando Ortega arouses specific situations and encounters in which the perception mechanisms and conventions are confronted. Departing from that tension, he investigates the borders of visual representation, the audible, the language systems, and the spontaneity of coincidences.

A documental exhibition will also be presented in the same venue from January 18 to 27. The recital will be broadcasted by Radio UNAM (96.1 FM / www.radiounam.unam.mx) in January 24 – 9 p.m.

Fernando Ortega thanks Taiyana Pimentel for her support at the start of this project, and Gonzalo Yañez (motorcycles specialist) for his enthusiasm for the realization of this experiment.

Has been soloist of the National Symphonic Orchestra of Mexico, of most Mexican orchestras, and various others in Europe and Latin America. His repertoire covers from baroque to contemporary music. He has obtained the first place in diverse competitions such as the Bartók-Kabalevsky International Piano Contest, Texas Music Teachers' Association Competition, Xalapa National Contest and Edvard Grieg National Contest. He has been granted FONCA scholarship in the category of ‘performers with an outstanding trajectory’. He has also been jury in international contests. He is currently a member of Ensemble 3, and since 2006 he is Academic Director and Piano Professor from the Music Postgraduate Mexican Centre. 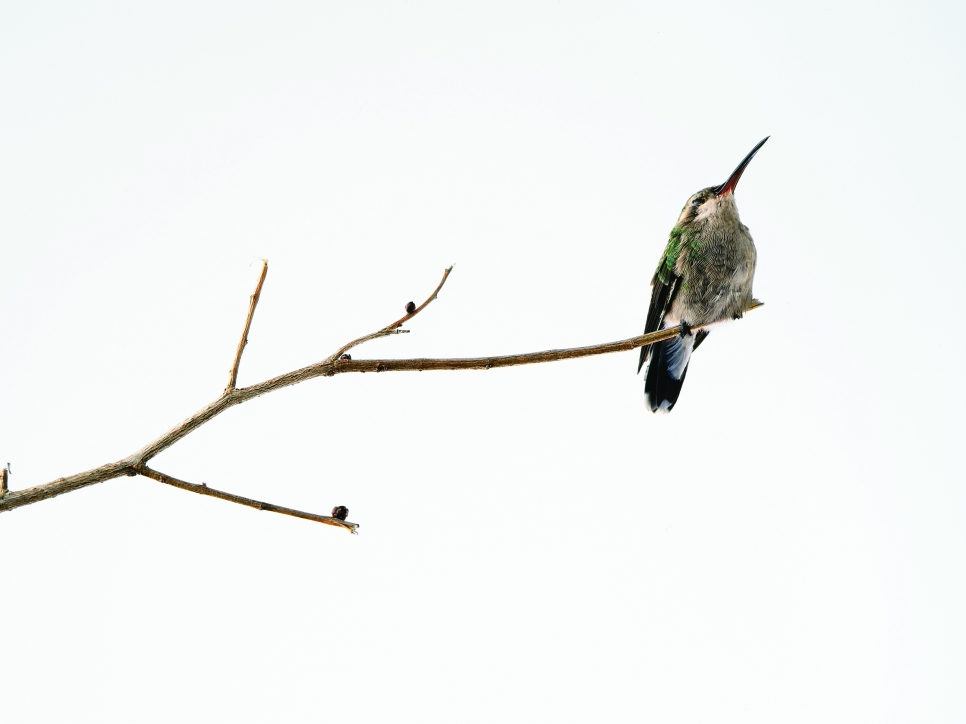