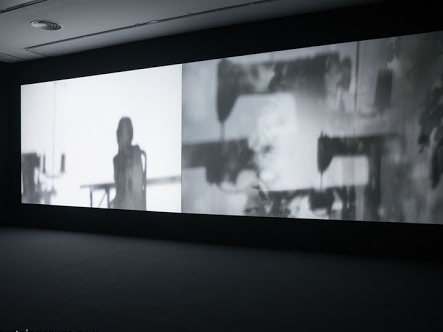 Artes Mundi 8, the most ambitious contemporary visual art exhibition in Wales and the largest art prize in the UK.

The shortlist for Artes Mundi 8 brings together five international contemporary artists who directly engage with lived experience through their practice and explore contemporary social issues across the globe. This year’s shortlist spans different generations and cultures and includes some of the pioneers of current contemporary art practice on the world stage. They are:

The work in the exhibition spans four continents and a varied range of artistic practices. Apichatpong Weerasethakul’s meditative and dreamlike films explore the ghosts of Thailand’s past, liminal spaces of memory and identity and shared consciousness and belonging.