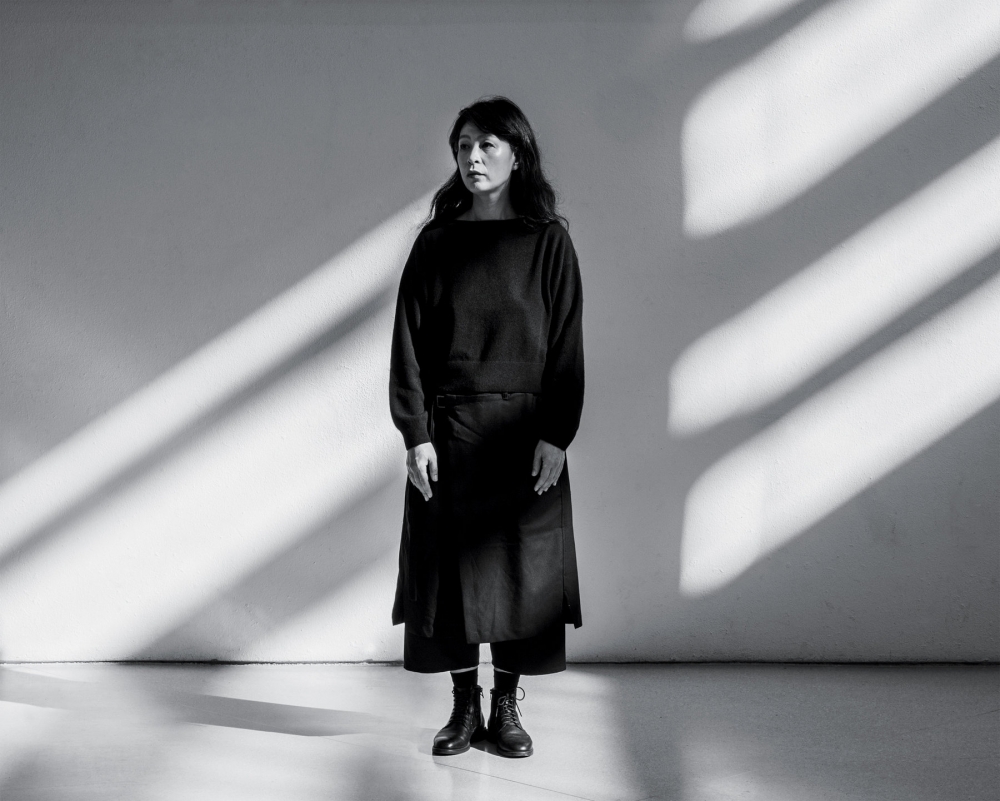 Haegue Yang receives the Republic of Korea Culture and Arts Award (Presidential Commendation) in the visual arts sector by the Ministry of Culture, Sports and Tourism (Minister Do Jonghwan). This year, the MCST announced a total of 31 recipients for the Citation of the Person for Merit, the Development of Culture and the Arts in 2018, which is classified into three divisions: the Order of Cultural Merit, the Culture Award and the Arts of the Republic of Korea and today's Young Artist Award. Yang has been awarded the Republic of Korea Culture and Arts Award, awarded to an outstanding person in each of the following five sectors: general culture, literature, visual arts, music, and theater / dance.

Yang is internationally recognized for her powerful interdisciplinary practice consisting of immersive multi-media artwork; in her artistic work, she reflects detailed observations of our contemporary cultural and social environments. Her work explores hybrid cultural systems and pays close attention to the complex mix of civilizations around the world. Articulated in her unique language of abstraction, Yang's practice draws on her sensitivity and critical investigation of contemporary themes such as "limits" and "otherness." She has established a singular and unrivaled practice in contemporary art by incorporating a wide range of media and materials including not only her Venetian blind sculpture but also paper collage, installation, and video. Yang's conceptual rigor and formal vision are framed by her careful consideration of the postmodern condition and the contextual tensions that underlie contemporary history, culture, and politics. By engaging the individual and social communities that exist around the world, Yang has successfully created a powerful voice that resonates deeply across international borders. In recognition of this vision, earlier this year, the Ludwig Museum in Cologne organized the first exhibition of the artist's mid-career career titled Haegue Yang: ETA 1994-2018, which covered Yang's 25 years of practice with approximately 140 jobs. This seminal exhibition marked an important milestone in Yang's career and was accompanied by the publication of a comprehensive raison d'être also titled Haegue Yang: ETA 1994 2018. The catalog includes several scholarly contributions exploring Yang's work and provides a comprehensive overview of his artistic development to date.

Beginning with her first solo exhibition in Frankfurt in 1994, Yang's works have been widely exhibited in major museums around the world, including the Walker Art Center, Minneapolis (2009); The New Museum, New York (2010); Kunsthaus Bregenz (2011); the Aspen Museum of Art (2011); Haus der Kunst, Munich (2012); the Museum of Modern and Contemporary Art, Strasbourg (2013); Bergen Kunsthall (2013); Leeum, Samsung Museum of Art (2015); Ullens Center for Contemporary Art, Beijing (2015); the Pompidou Center, Paris (2016); and the Ludwig Museum, Cologne (2018). The artist has also consistently participated in numerous international group exhibitions, including the 8th Gwangju Biennale (2010); dOCUMENTA (13), Kassel (2012); Taipei Biennial 2014; Sharjah Biennial 12 (2015); the 21st Sydney Biennale (2018); and the Liverpool Biennial (seen until October 28, 2018). Yang was selected to represent Korea in the Korean Pavilion at the 53rd Venice Biennale in 2009 and in 2018 became the first Korean and Asian female artist to receive the prestigious Wolfgang Hahn Award. Yang taught at the Malmö Academy of Art before being appointed Professor of Fine Arts at her alma mater the Städelschule in Frankfurt. She remains committed to educating the next generation of artists.

Yang's works are currently featured in a solo exhibition titled Chronotopic Traverses at La Panacée - MoCo in Montpellier, curated by French art critic Nicolas Bourriaud and on view until January 13, 2019. The artist will present three works from her new sculpture series Sol LeWitt Vehicles (2018) for FIAC projects at the Petit Palais, from October 17 to 21, 2018, in view of the 45th edition of FIAC (Foire internationale d'art contemporain). In addition, Yang's first institutional solo exhibition in Italy, titled Furla Series # 02 Haegue Yang: Tightrope Walking and Her Wordless Shadow at La Triennale di Milano, will be on view until November 4, 2018.