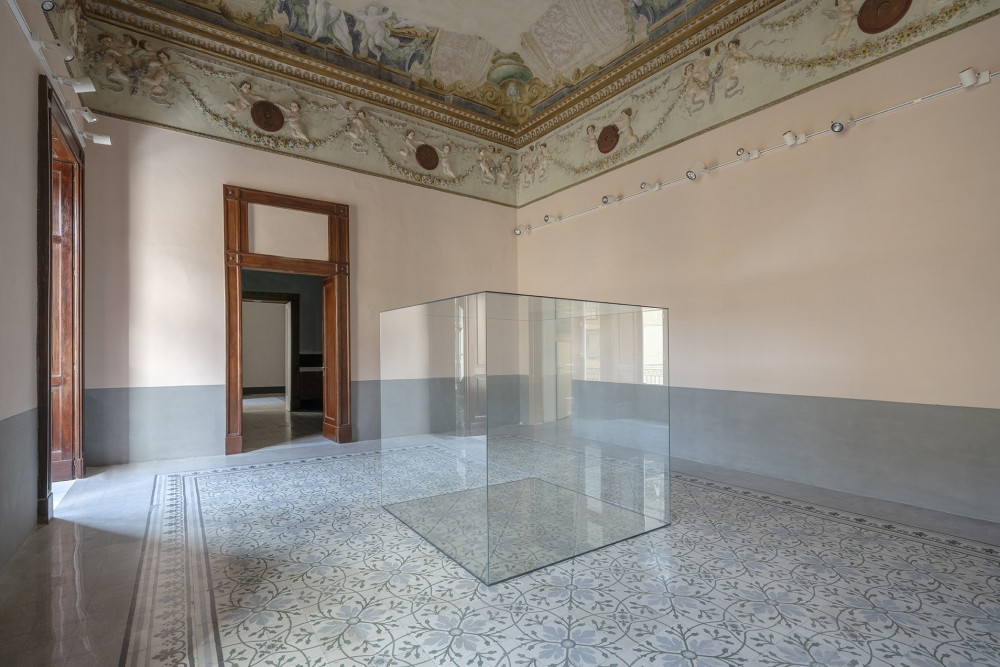 Everything Prieto creates is broadly identifiable as sculpture, in the most classical sense of removing extraneous matter in order to get to the core of the form, in a mathematical operation of subtraction and synthesis. His essential approach makes everything immediately identifiable; his interventions are so subtle that the artist’s hand can hardly be discerned, his manipulations so minimal that the artworks are visually nearly identical to the objects that compose them.

However, Prieto’s work is never self-contained or self-referential. If objects are tools for communication, then his titles are tools to activate that communication. Beyond simply identifying the works, they are an instrumental part of them, rendering them as provocative and meaningful as they are precarious and humble. These titles are catalysts for the modification of the viewer’s gaze, loading light objects with heavy meaning. Prieto works with common elements – “common” in the sense of being both easily found and being publicly shared –, that trigger associative meanings, both intimate and collective.

If the individual objects, without the contextualizing components of their titles and placement within the museum’s legitimating space, seem insufficient as autonomous artworks, it is because their status relies on their existence within a network of relations, between each other, between inside and outside, between the museum and the neighbourhood that they spill into.