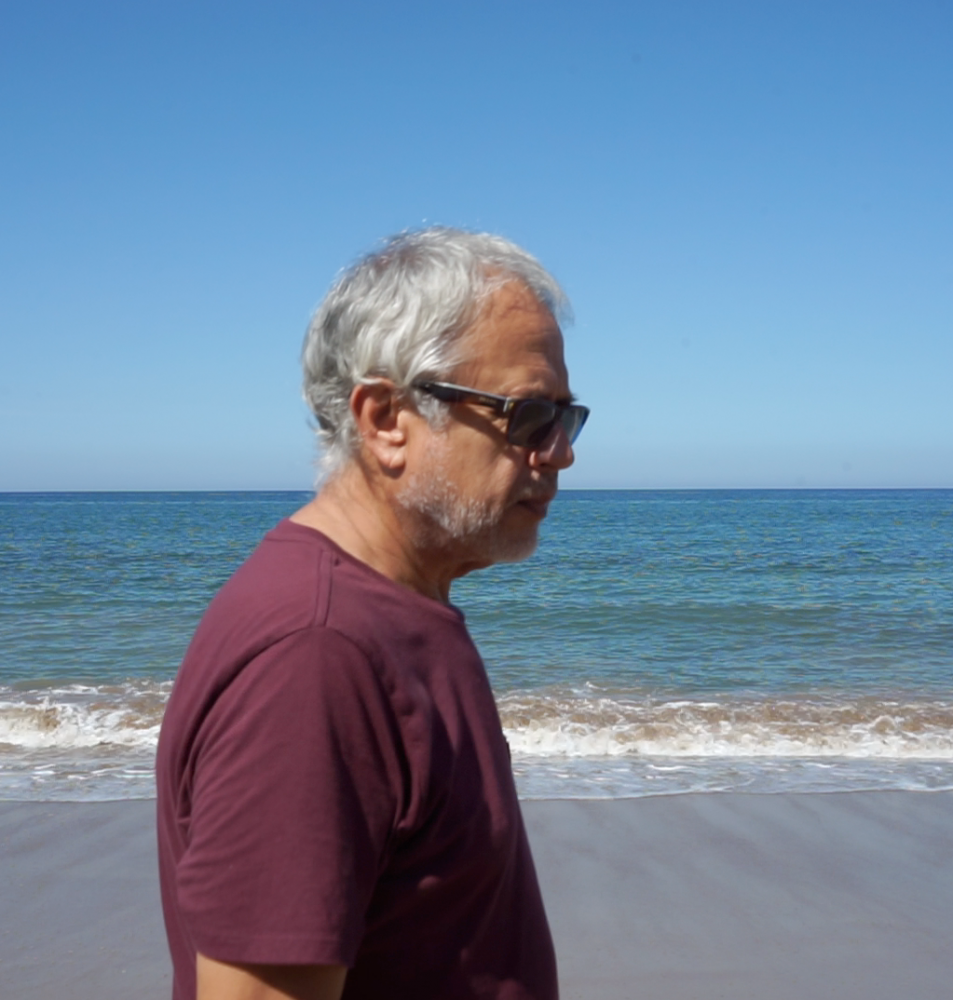 Irreverent and serious, purposeful and inconclusive, Roberto Gil de Montes’ paintings explore the hidden images and forgotten or imagined stories of the exuberant everyday life that he sees. A black mark in the centre is a void, or an egg, a mass grave, or a dance floor, a stage, and also a veladora-flecked piece of earth for planting. The canvas is fertile terrain on which to realign the spaces between the real and the imaginary: figures float in abstraction or are laid across surfaces, misfits and explorers in their own habitat. 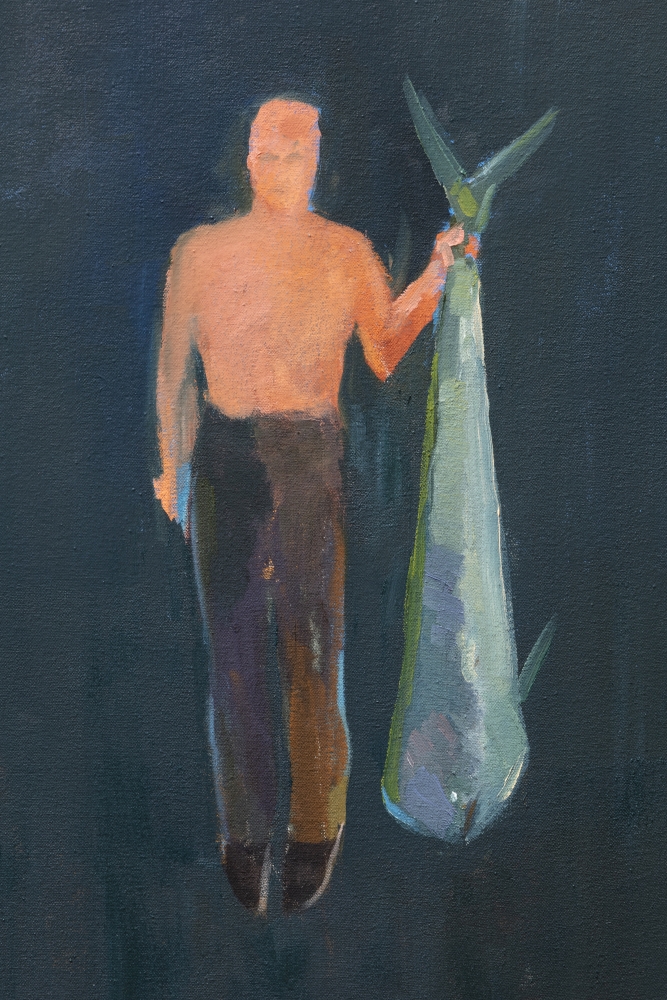 Among many other solo and group exhibitions, Gil de Montes was included in the seminal Hispanic Art in the US: Thirty Contemporary Painters and Sculptors which toured the United States in the late 1980s. More recently, Gil de Montes featured as part of Axis Mundo: Queer Networks in Chicano L.A., at the Museum of Contemporary Art, Los Angeles, and organized by ONE Archives. The exhibition, framed in the important city-wide event Pacific Standard Time LA/LA, mapped the intersections and collaborations among a network of queer Chicano artists and their artistic collaborators from the late 1960s to the early 1990s. In 2017, his personal archival collection was acquired by ONE Archives, University of Southern California.